One of our clients asked us to refresh the walls in the corridors, stairways and rooms.

After preparing the space, we focused on removing the old wallpaper. Behind the wallpaper we discovered black marks at the walls, like the ornaments. We suggested it was the mould and it should be removed. Our client however said it was rather the rest of the colour that previous wallpaper left. It’s quite unusual to see a black wallpaper so we decided to look closer…

Next to the main entrance we discovered another black shapes under the wallpaper. They were identical to the shapes of the wallpaper we were removing (which was white). So we were quite sure it unfortunately was the mould. How dangerous for health is to live in the space where the mould is (including causing a cancer) we will write in our next article.

Basically it’s very serious thing and if you care for your loved ones, you simply can NOT ignore the mould.

We removed the mould physically and we used the antifungal fluid.
After this we left the wall to dry.

We’ve attached here a videos for you to see how the shapes we mentioned looked like. 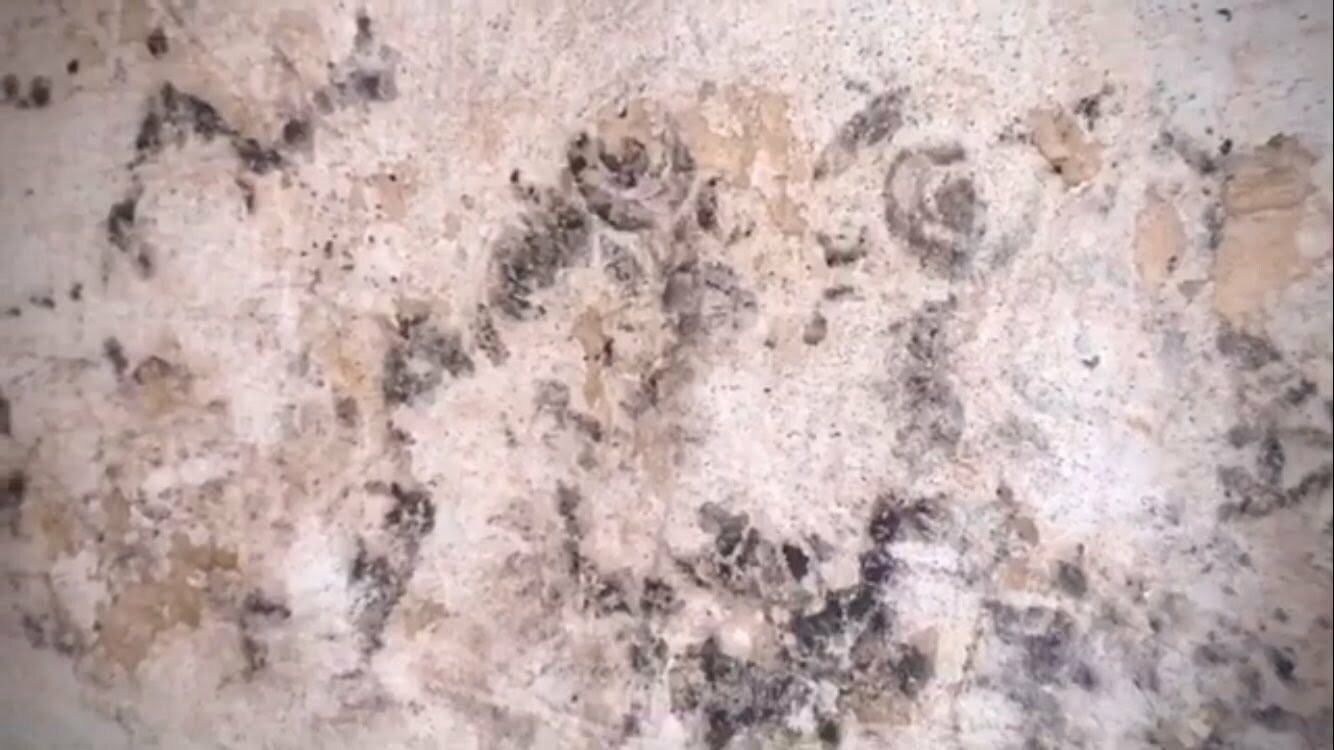 Painting and decorating in South London

We are happy to work for our customers in South London (South East London and South West London), Greenwich, Clapham and Dulwich.